About Us » Our Principal

Mr. Heath began his educational career in 2007 at Dauphin County Technical School as a high school  school counselor. He spent seven years in this position working with students grades 9-12 before accepting a position as assistant principal with the same District. After spending three years in this position he and his family relocated back to Huntingdon County in 2017 where he accepted the HS/MS principal position at SHCSD. His educational experiences have afforded him the opportunity to collaborate with a diverse group of people to meet the common goal of increasing student achievement and well-being. His educational philosophy is based on his uncompromising belief that all students can learn, given a positive learning environment, strong and knowledgeable leadership, a committed and focused educational team, an encouraging community, and a supportive family. Effective communication is at the forefront of his mission as an educator.


Mr. Heath received a Bachelor’s Degree in Psychology and a minor in Sociology from the Pennsylvania State University in 2002. He then transitioned to Kutztown University where he earned his Master’s Degree in Secondary School Counseling and Counseling Licensure in 2005. From there he moved to the Lehigh Valley where he received a degree in Mortuary Science from Northampton College before starting his career in secondary education as a school counselor. In 2014 he received his Master’s Degree in Educational Leadership from Edinboro University and his Superintendent Letter of Eligibility from Saint Francis University in 2021. 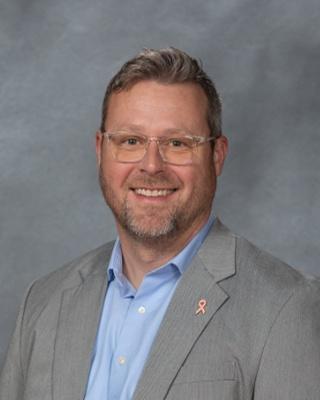